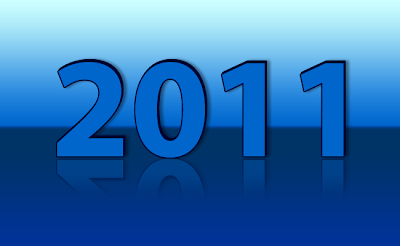 It's January 12, 2010 and I haven't made something I used to make from year to year, my new year resolution. I openned this year with a very happy gift. My son was born at the beginning of the year. Once more, our little family is very happy and all my focus are directed towards my children.

Looking back in time, when I was in senior high, about 10 years ago, I set these long-term goals I wish to achieve in life. Some of which are:

So, After judging the previous long term targets, I'll set my targets for this year, which are:
I've had enough resolution for a year, I guess. 5 is a big number and it's quite hard to achieve. I'll have to make sure that I put my 110% effort to achieve all.
Until then...
Warm Regards
Fauzan Erich Emmerling
Follow @femmerling on twitter.
at 2:41 PM

I suggest you also read...